The QXI series is a family of compact, outdoor sensors that provides a 12m detection area up to 120° in width. A particular benefit of the new range is that the sensors are specifically designed to be mounted at heights of up to 2.7m, making them less obvious to intruders and out of reach from vandals.

One model in the range, the QXI-DT, also has anti-blocking features (based on microwave technology) to detect intruders attempting to deliberately mask the detector.

The new Quad technology features a pyro element that has been redefined by OPTEX and supports a greater performance with a double layered detection in a compact design. The QXI series features improved Super Multi-Dimensional Analysis (SMDA) logic and Double Conductive Shielding for even more reliable sensing capabilities and greater tolerance against light and RFI. It allows for greater immunity against pets and can also be installed as a low mount PIR detector to create a ‘pet alley’ and further reduce the likelihood of nuisance alarms.

The QXI is an all-round high-mount sensor that complements OPTEX’s existing short range outdoor PIR range such as the VXI and WXI. The sensors will trigger both intruder alarms and CCTV.

Masaya Kida, Managing Director of OPTEX EMEA, says the reliability of all of OPTEX’ sensors is a major strength: “By analysing detection patterns and environmental information, SMDA improves immunity against various noise factors such as climate changes and vegetation sways and can distinguish between the cause of nuisance false alarms and genuine intrusions.”

The QXI features a sleek design with an easy to open/close front cover. The compact design not only makes the device less visible to intruders but is also less intrusive to its surroundings. Other features include an Automatic Walk Test Mode which automatically starts when the cover is closed and returns to normal mode after three minutes.

The QXI series includes four models: two that are hardwired (QXI-ST and Dual-Tech QXI-DT) and two wireless (QXI-R and QXI-RDT). Power to the QXI-R /RDT can be shared through a common battery (CR123A) to the transmitter in the base of the device which can easily be swapped out/replaced when the need arises. 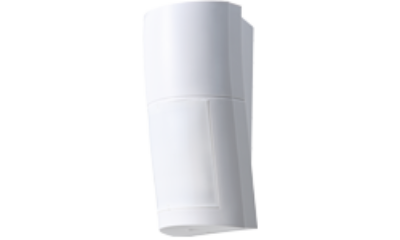 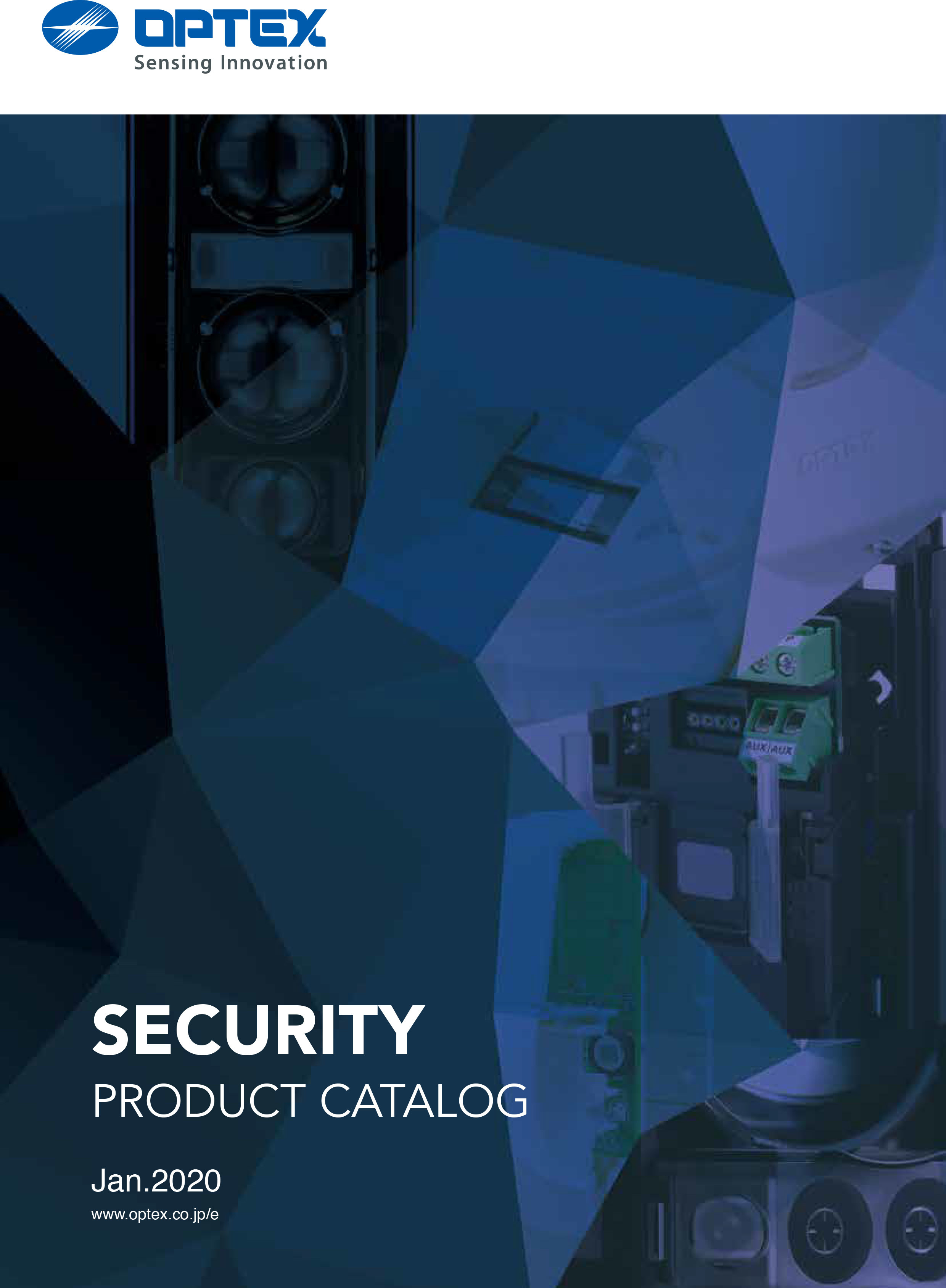