Residential and rural protection with PIRs

Three large properties located in the English rural areas of Home Counties and Lincolnshire protect their barns and horse stables against intrusion and theft.

With the rise in rural crime, three properties located in the English countryside were concerned about potential intrusions and theft of high value equipment and in one example, even the possibility of their horses being stolen. Despite individual differences and needs for each of the property owners, what united them was the need for an outdoor intrusion detection system that would alert them if any unauthorised person was accessing their property. Being rural locations, they are fraught with swaying vegetation and lots of small animals that could result in many false alarms, they needed a system that could reliably detect people and had capabilities to ignore movement generated by small to medium animals such as birds, cats, rodents, foxes etc or generated by leaves or weather changes.

Harper Security, a leading installer for intrusion, CCTV and access control systems were approached by the customers to provide a solution, and they in-turn specified and installed wireless intrusion systems based on OPTEX wireless outdoor PIRs. The systems comprise of VXI and VXS sensors, which both offer a 90-degree, up to 12m approach detection with small animal tolerance; they are also equipped with sensing analytics (SMDA logic) which allows the sensor to learn and adjust to its environment improving their ability to ignore vegetation and weather changes that could trigger nuisance alarms. The outdoor sensors were connected to a wireless alarm panel, making the system easy to install as no connection to the main power was required. Authorised home and stable owners can use their key fob to disarm the system while working in the stables and arm when leaving.

Alan Harper, Director of Harper Security said, “We have worked with OPTEX for a number of years and have found their range of PIR sensors to be extremely accurate and reliable, which is critical when specifying external detection.”

“The flexibility and versatility of the sensors is such that they are ideal for multiple environments,” Alan continues. “We have installed them at a private stable in Lincolnshire to protect horses and valuable equestrian equipment, residences in rural villages in both Bedfordshire and Hertfordshire to protect property and personal items, as well as in commercial business environments.” 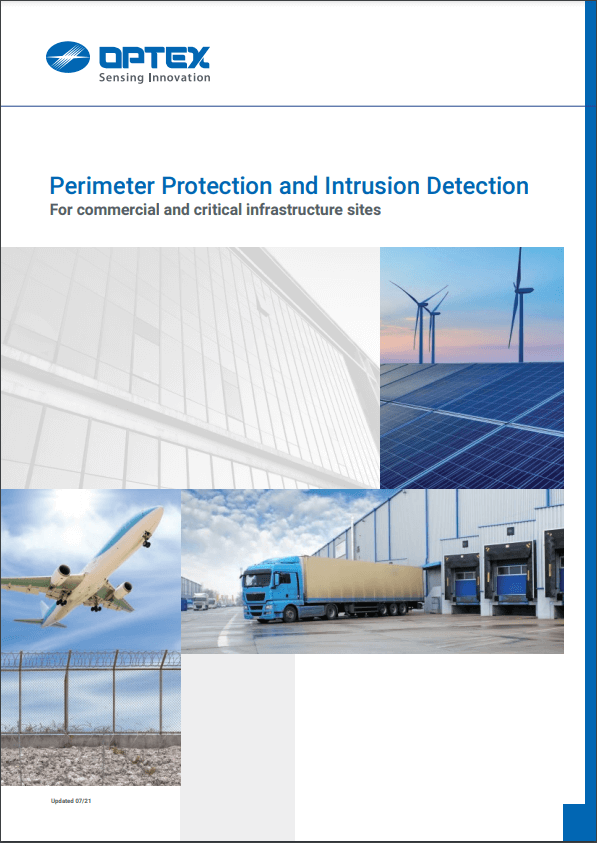