It has been the topic of rumours and heated discussions, but now time has come. On April 10th new EN 16005 regulations came into force. Since the EN 16005 has consequences for the entire automatic door market, it is the central point of focus of this newsitem.

These new regulations cover safety in use of power operated pedestrian door sets used for normal access, in escape routes and as fire resistance and/or smoke control door sets. Power operated pedestrian sliding, swing and revolving door sets, including balanced and folding door sets with a horizontally moving leaf, henceforward need to comply to the EN 16005 as well as already existing legislation. Starting april 10th, 2013, all new installations must comply to the EN 16005. However, this does not apply to power operated door sets put in use before the official CEN document was published on October 10th 2012. The EN 16005 shall be given status of an European standard, and supersedes no existing European norm. In case new regulations conflict with national standards the latter will be revoked, at the latest April 10th 2013.

What is Expected of you?

EN 16005 demands for a constant connection between safety sensors and the operator. This is realized by sending a test signal from the door to the sensor, to which the sensor responds. The test signal is send before evey closing cycle of the door.

Possible consequences for you?

The stricter the rules, the greater the consequences. As is the case with the EN 16005. Should EN 16005, or related existing regulations, not be observed during installation and something goes wrong after the door has been put to use - due to neglect on your end as installer or manufacturer- you are officially liable. It is for this reason we would like to emphasize the importance of conscientiously studying the EN 16005, and to instruct your employees where needed.

In some situations the new norm does not apply. The following are exceptions to the EN 16005: vertically moving doors; elevator doors; doors on vehicles; power operated doors or gates mainly intended for vehicular traffic or access for goods; doors used in industrial processes; partition walls; doors outside the reach of people (such as crane gantry fences); traffic barriers; turnstiles; platform doors (bus-, metro-, train station platforms) For all of the exceptions mentioned above, (individual) regulations are already in place.

What does Optex offer?

OPTEX offers a variety of products that are compliant and certified with the EN 16005 norm. Moreover, we strive for all future products, intended for use in a CEN nation, to comply with the new standard EN 16005. If you have any questions, please do not hesitate to contact us. 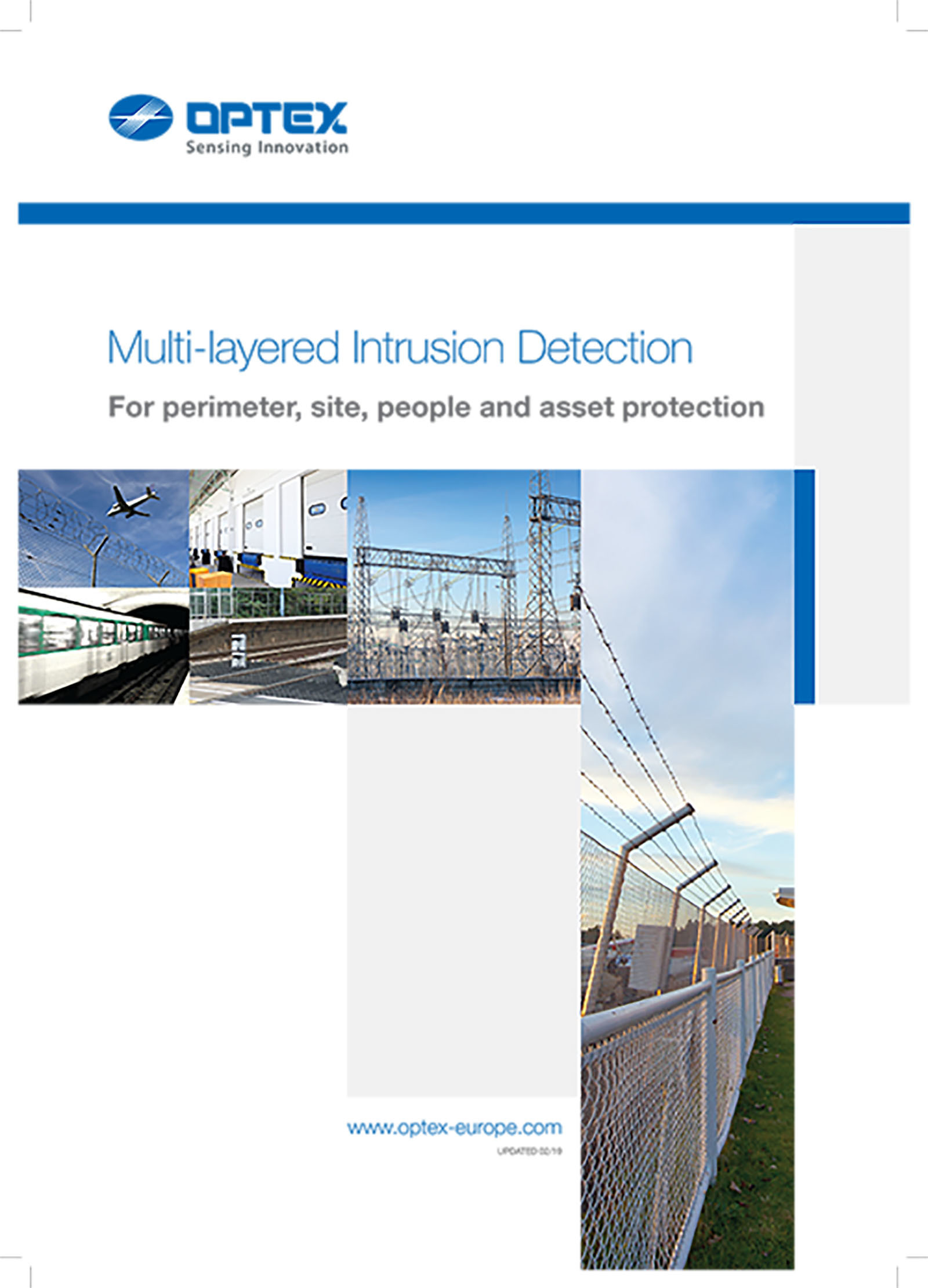